We’re officially less than a week from the Wildflower triathlon (I’m doing the half Ironman distance) and getting really excited! It looks like the weather is going to be in the mid-80s and sunny, so standard hot temperatures for the iconic race. Wildflower is also known as the “Woodstock of Triathlon” because it doubles as a festival and everyone camps in the woods all weekend. It’s basically a massive party with a triathlon thrown in for good measure. It’s going to be extremely challenging (some say Wildflower is more difficult than most Ironmans!) but I’m always up for a good challenge and I feel well-prepared. My goal on Saturday is just to beat my 2013 time of 7 hours 45 minutes and to once again cross the finish line with a big ol’ smile on my face! Look for a race report next week! Go Team!! And if you’re interested, here is a great video highlight of the race!

On Saturday we did not just one triathlon, but THREE and our coaches called it the “Mission Impossible” triathlon (although… it wasn’t exactly impossible). The distances were a 400 yard swim in a pool (16 lengths), a 6 mile bike, and a 2 mile run consecutively and we were told to do as many mini-triathlons as we could in 3 hours. The point of the workout wasn’t to “win” or pound out mileage, it was simply to practice transitions. Because (like I said in a prior post) you don’t practice until you get it right, you practice until you can’t get it wrong. The more transitions you do the more second-nature it becomes. Because let’s be honest, after you’ve been tossed, turned and kicked in the face during a frenzy swim the last thing you have to worry about is “ok, now what do I do in this transition again?” You just have to GO!!

The other good thing about the triathlons was getting used to our nutrition plan — what are you going to eat on race day? Where do you put your Gu packets? How often do you drink? Honing some of that stuff was great. Finally, the triathlons were a great way to notice any weird kinks — chafing? technology issues (e.g. my Garmin multisport still doesn’t seem to work!)?  foggy goggles? The list goes on. This was the time to notice and address all of those things.

Sunday I skipped our Team in Training swim at Aquatic Park because it was raining and I heard horror stories about “run off” nastiness getting into the Bay after it rains. So I went for a run instead and did a slow and easy 11 miles with hills and the infamous Sand Ladder. This was what my official Ironman plan said for the day, so I didn’t feel too bad about missing out on the open water swim. The Sand Ladder is brutal! But it’s part of the Escape from Alcatraz course so I better get used to it! The run felt good and I definitely found my “forever” pace as I like to call it. I also used my heart rate monitor and tried to stay in that “Zone 2” aerobic zone and not let my heart rate get too far over 160 bpm (I averaged out at 152 bpm).

Running with a View

Wednesday nights we usually meet at Kezar Stadium to run intervals around the track. But sometimes… if we’re really lucky… we get to do hill repeats and enjoy views like this:

Pretty darn lucky, huh? I absolutely love this city and I never get bored looking at the Golden Gate Bridge.

We did 2 miles up towards the bridge, stopped to do 15 minutes of core work, then back where we came for a hilly 4 miles. It was fun and a great way to end a crazy day.

Thursday night was Travis, Damien, and Kim’s Date Auction fundraiser and I was one of the bachelorettes! They did a great job organizing a fun and interactive night and I’m happy that they raised thousands of dollars for the Leukemia and Lymphoma Society. I ended up being “auctioned off” for $400 and going on a yacht sailing cruise around the Bay next week. Sweet!

After my long run on Sunday I threw a whole bunch of stuff in my Vitamix and called it recovery. And it was so delicious,  healthy, and the perfect way to wrap up a tough training session. The recipe (I don’t measure) was almond milk, a scoop of Vega Sport Recovery Protein powder, a few strawberries, maca powder, chia seeds, fresh ginger, cacao nibs, and a banana. Amazing!! I just wish I had some fresh greens (oops, need to go to the store) to throw in. I don’t often rely on protein powders but I do like the taste and the ingredients found in Vega products. They also sell sample packets so you can try different flavors before committing. Does anyone else have a go-to recovery drink they use? Would love to hear other thoughts.

Wednesday the 23rd. Run. Evening hills, 4 miles towards the bridge plus core workout.

Monday the 21st. Swim. 2000 yard swim at the pool with kicking, fins and drills. 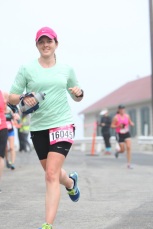 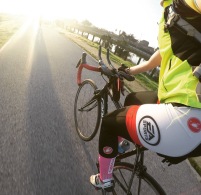 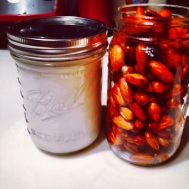 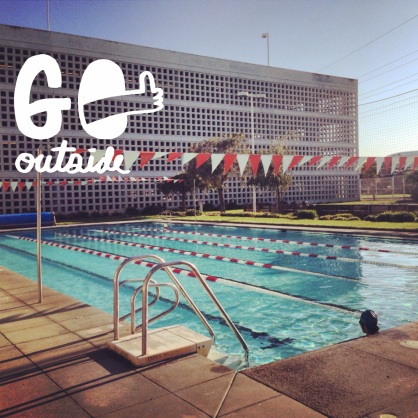 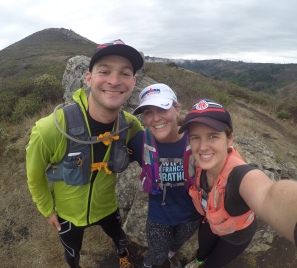 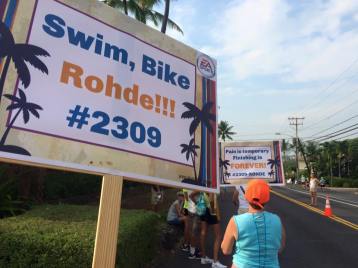 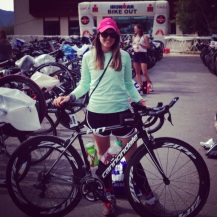 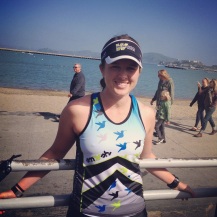 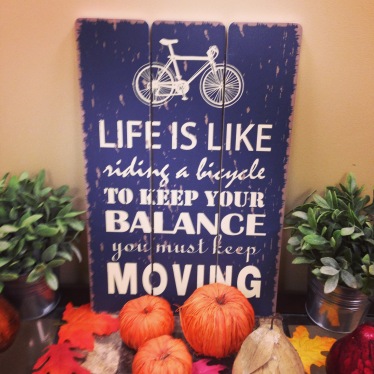 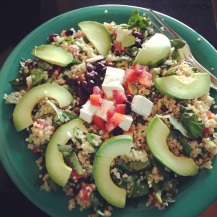 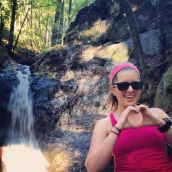 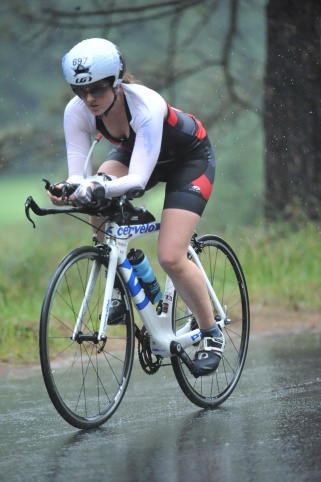 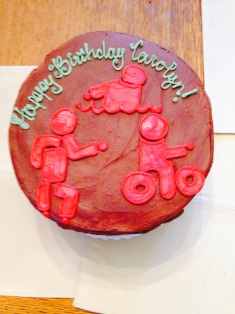 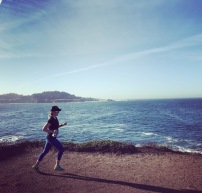 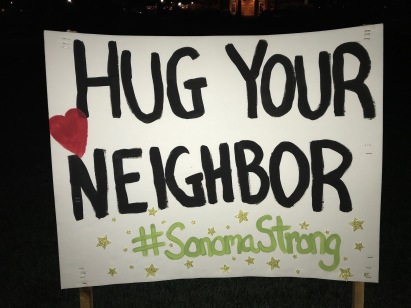 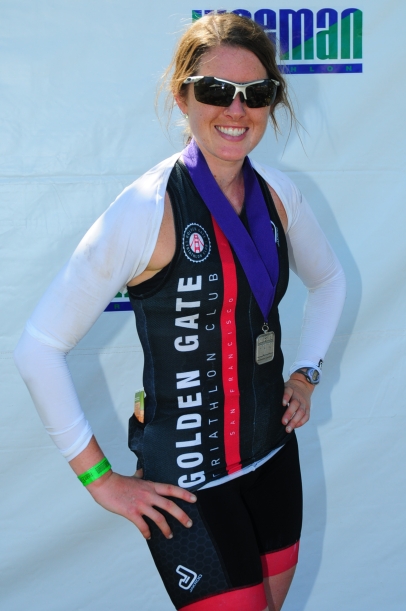 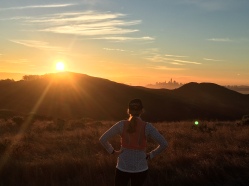 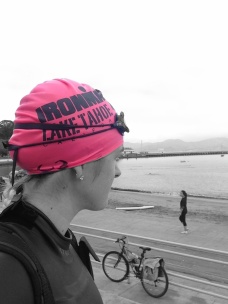 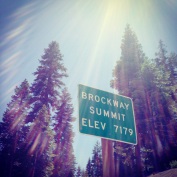