For the last several weeks we’ve been running 20+ miles with several thousand feet of elevation gain. So, when I saw our training plan for Saturday’s run was a measly 15 miles, I thought “no big deal, we totally got this!”. Mark and I even stayed out late the night before at the Bruno Mars concert in Oakland. I didn’t really think much about the run at all. Fast forward, it turned out to be one of the hardest “runs” I’ve ever done. And this was a course preview. Oh boy… race day is going to be nuts!

The run started out just fine, with a nice descent and single track. But then the trails became so technical, so steep, so slippery, that it was hard to run or jog at all. So we did the best we could with a jog/hike combo. (By “we” I mean Lutz and Steph. Thanks for the support guys!!).

We completed a ~12 mile large loop which basically destroyed our legs. This was what we call the “Northern Loop” of the North Face 50K course. And it’s *brutal*! We were back at our cars and had to head out for the final 3 mile short loop which turned out to be 1.5 miles straight down with lots of stairs, and 1.5 miles all the way back up. We basically hiked the entire thing. It was crazy steep and slippery, and nobody wanted to hurt themselves. Heck, we wouldn’t be able to run that trail even if we wanted to! We finally finished, a couple hours later than expected, and ready for some good plantbased eats at our favorite Cafe del Soul in Mill Valley.

What I learned from this run is that a) it’s OK to hike and b) this race is going to be crazy hard, and c) my time expectations get longer and longer!

On Sunday, I was hoping our training plan would call for another run so I could actually get my legs moving. But, alas, it was a cross-training day since we’re starting to taper down. So I did a spin class at Pelo Fitness.

On Sunday evening we went to our friend’s house for a party, and got to talk with a bunch of ultrarunners. I asked for advice and it was basically unanimous: “go have fun out there.” So, that’s what I’m going to do.

Here we go, the countdown begins. Just 11 more days until my first 50K!

Thanks for the support and donations everyone. 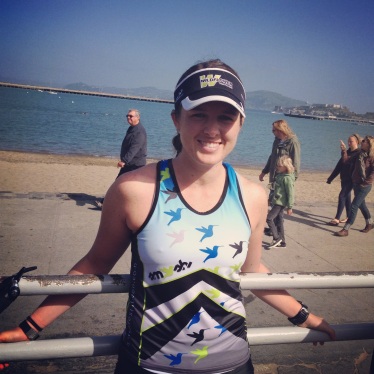 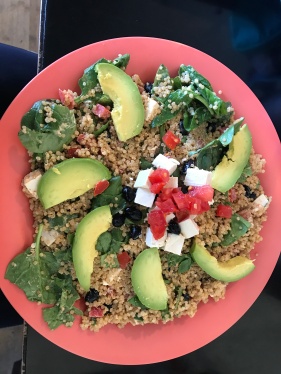 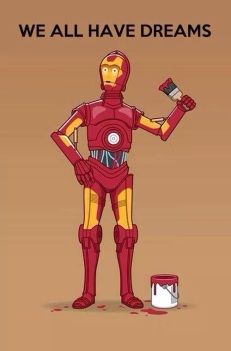 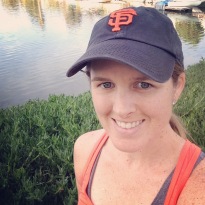 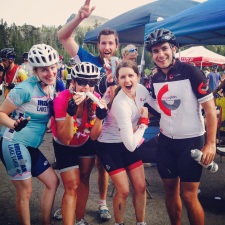 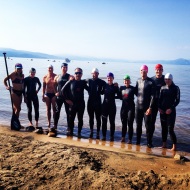 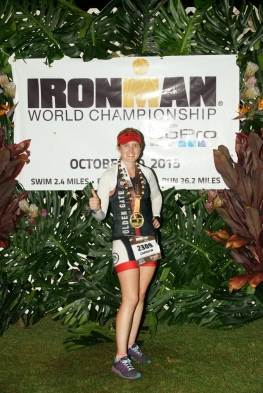 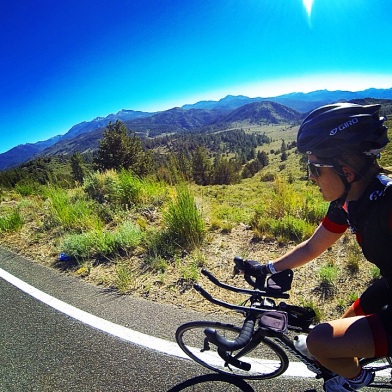 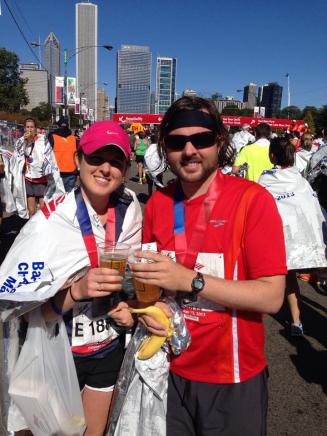 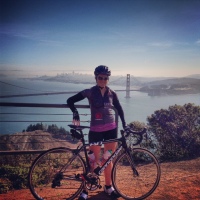 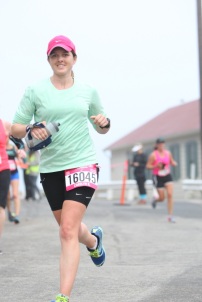 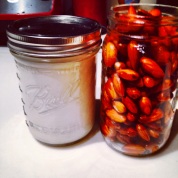 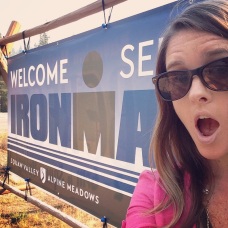 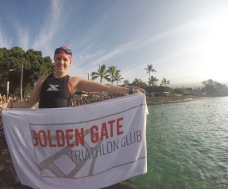 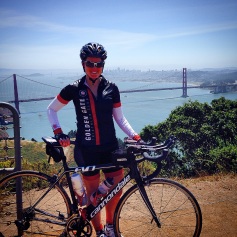 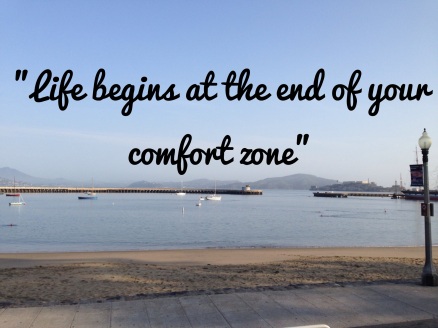 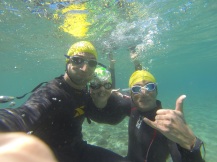 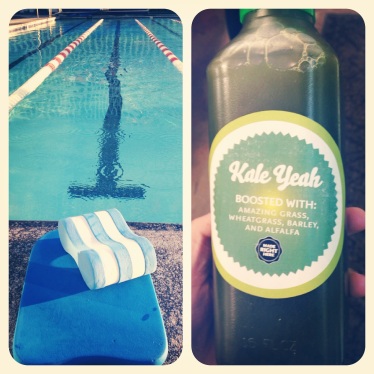 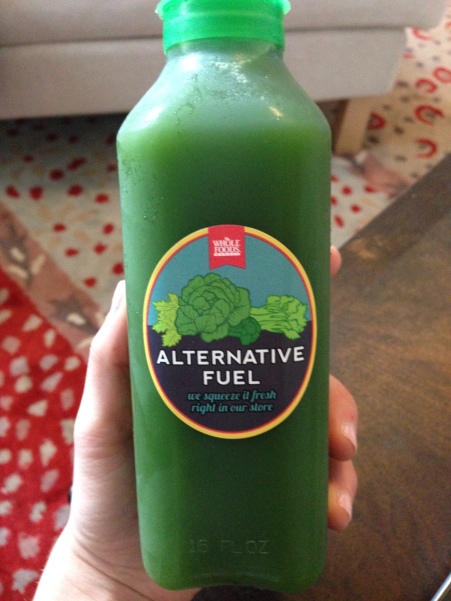 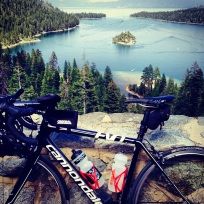 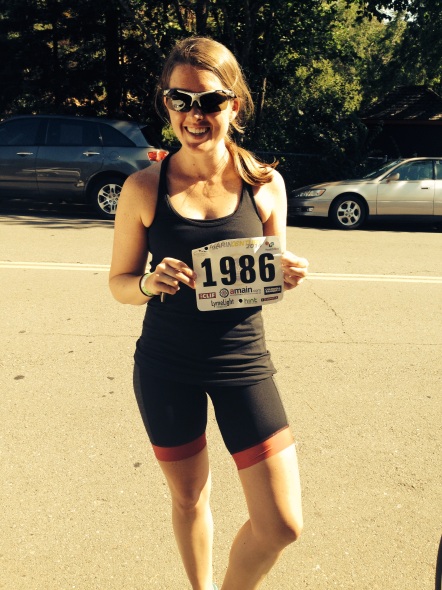 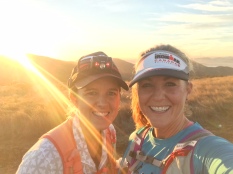 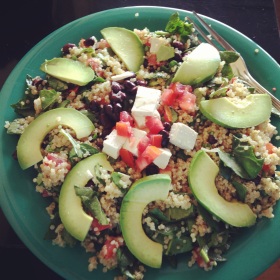 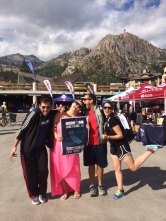 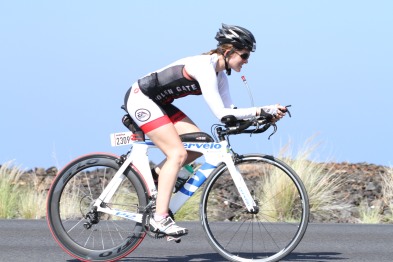 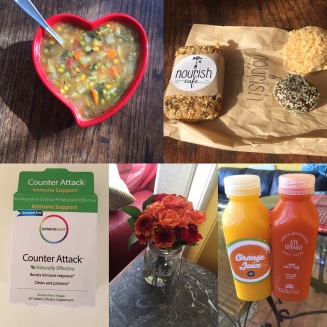 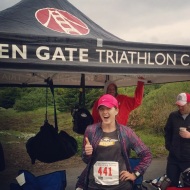 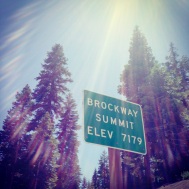