After Death Ride last weekend my legs were a little… well, dead. I could see it in my watts at M2, and could feel it during my runs. I took it pretty easy this week and just tried to spin out the legs and give my body the rest it deserved.

Saturday I joined the weekly 8:30am Golden Gate Tri Club meetup to do an easy Paradise Loop in Marin County. It’s a 42 mile loop that includes some rolling hills and killer views.

It was great to get to know some new club members including Mike and Elisa. Mike is training for his 2nd round of IM Lake Tahoe and Elisa is prepping for her first half Ironman next weekend. Good luck!

After several weekends of really challenging bike rides on unfamiliar roads at altitude, Paradise Loop seemed easy cheesy and I loved it!

Karl the Fog (yes, SF’s fog has a name) rolled in so we didn’t see too much sunshine, but it was warm enough for a pleasant ride. Typical San Francisco summer!

After the bike ride I did a quick brick run, which I try to do after every bike ride. My legs felt fine and I’m glad I got out there.

Sunday morning I realllllly didn’t want to swim in Aquatic Park in the cold and salty water. I was so used to pleasant Lake Tahoe with its mountain views and clear/fresh water that I think I got a little spoiled. Aquatic Park is fine once you get used to it, but it’s not the greatest experience ever… so I was definitely dreading the swim.

So I show up and there’s a swim race going on! I ask the security guy and he said Aquatic Park was closed! SCORE! NO SWIMMING!!! WAHOO!!! Time to get a long run in, then go home and finally knock off my To-Do list!

But our coach doesn’t back down that easy. Plus she lugged a huge Stand Up Paddleboard to the beach. So she said confidently, “we’re swimming”. And we did. We did a few drills for drafting, rounding buoys, and sprints, as well as some continuous swimming for a total of about 40 minutes.

We got away with it and nobody told us to get out of the water. And the swim wasn’t horrible now that I think about it. So thanks for pushing us out there, Dorette. 🙂

After the swim we went out for an easy 2 hour run along the Marina and up towards the Bridge and through the Presidio hugging the coast line. The fog and wind were nuts! It was like running through a fast-moving cloud.

But we persevered, because we train in ALL conditions, no matter what. Who knows, race day could be wrought with fog and wind, so best to be prepared mentally and physically.

During our indoor power cycle classes at M2 we always watch some sort of sporting event. These past few weeks we’ve been watching Le Tour de France. It’s been so inspiring to watch but also a little unnerving with the number of crashes (will it stop raining over there!?)

When I watch these guys pedal, they power the bike at such a high cadence (quick turnover) and very consistently. This is definitely something I’m trying to work on with my own cycling (90+ RPMs).

The other thing is that their hips stay stable and ‘quiet’. You don’t see them bouncing side-to-side or up-and-down to try and stabilize themselves. They keep their legs calm and steady; a very difficult technique to master.

And wow these guys are tough! I’ve seen so many crashes and a lot of times they get right back up! Sometimes they get taken away by the ambulance, but still, I’m blown away by their sheer determination to get up again after getting knocked down.

Note to self: put “visit France for Le Tour” on the bucket list.

Finally, cyclists are hot. (Thanks for the link, Julia!)

I have a few songs that get me pumped up for any training session or even before tackling a project at work. Here are my top 5. What are yours? 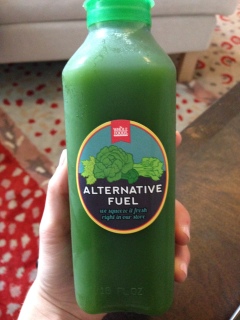 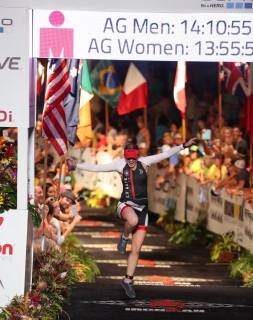 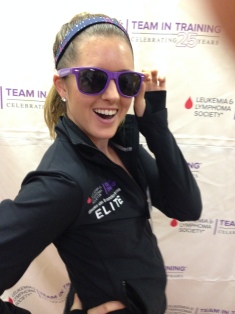 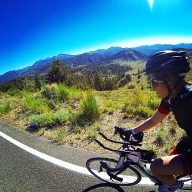 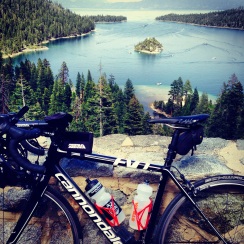 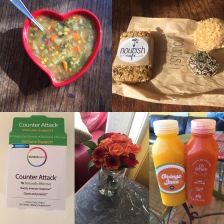 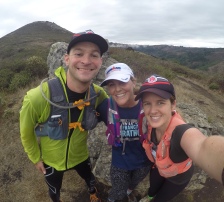 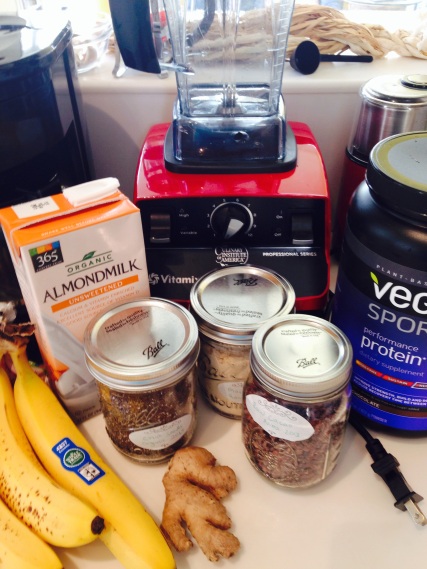 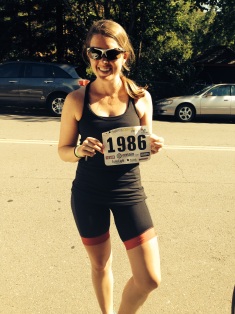 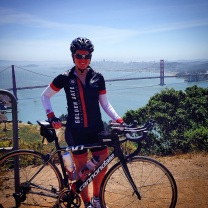 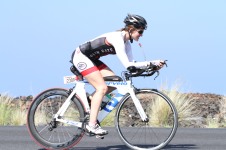 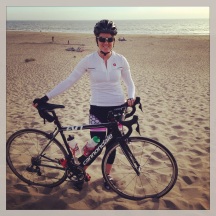 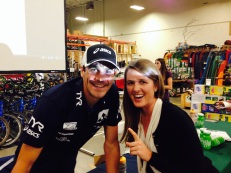 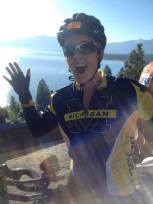 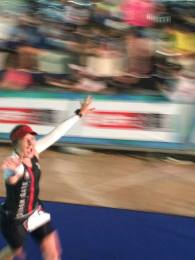 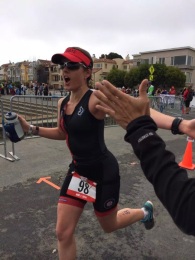 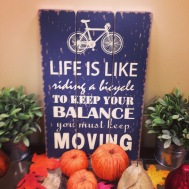 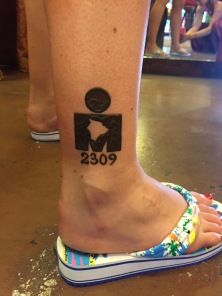